I recently took off on holiday to The States and left my camera gear at home cooling down after a blazing few months around New Zealand and offshore. My eyes and trigger finger couldn’t help themselves though, with the abundance of superb light, iconic architecture, art, spaces, compositions the iPhone camera was heading for data overload. So many classic moments from dinosaurs to the Dia that needed to be captured. Here’s a few of my favourites.

The Mermaid I met first in 1995 at the Americas Cup in San Diego
(during my first professional assignment) by Roy Lichtenstein at Storm King, New York

Muted top light falls gently onto the courtyard at the Frick Museum, NYC

‘Jesus Saves’ or ‘Susej Sevas’ depending on your world view.
Shot from the comfort of the rooftop bar at the Ace Hotel, Downtown Los Angeles, California 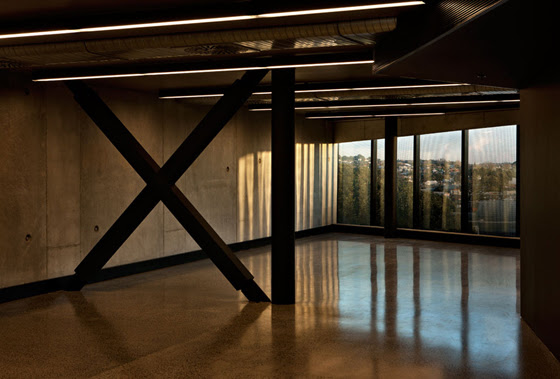 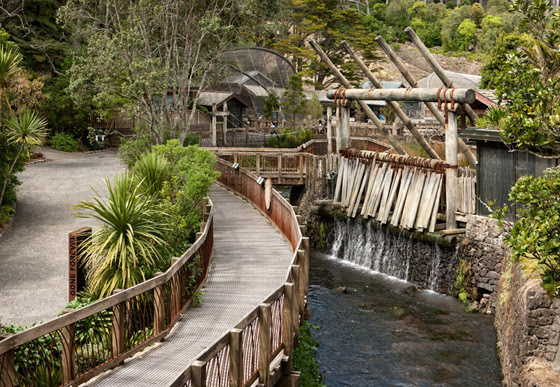 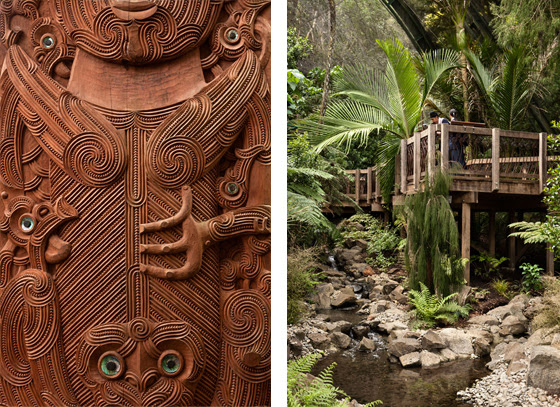 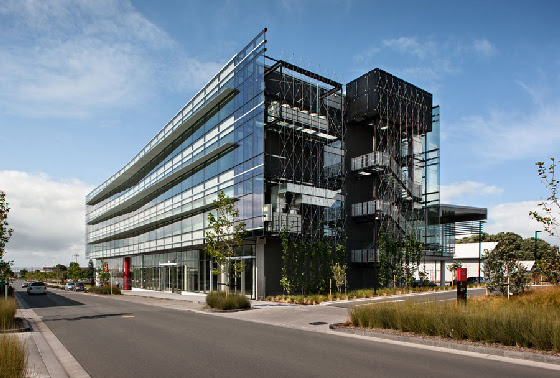 Whether you love your architecture served wild and coastal, with scientific precision, or a random place between those two destinations, there’s plenty to enjoy.