This majestic ‘farmhouse’ designed by Andrew Patterson and his team on Annandale, a sheep and cattle station of approximately 4000 acres with more than 10 kilometres of coastline on the northern side of Banks Peninsula, will leave you breathless. 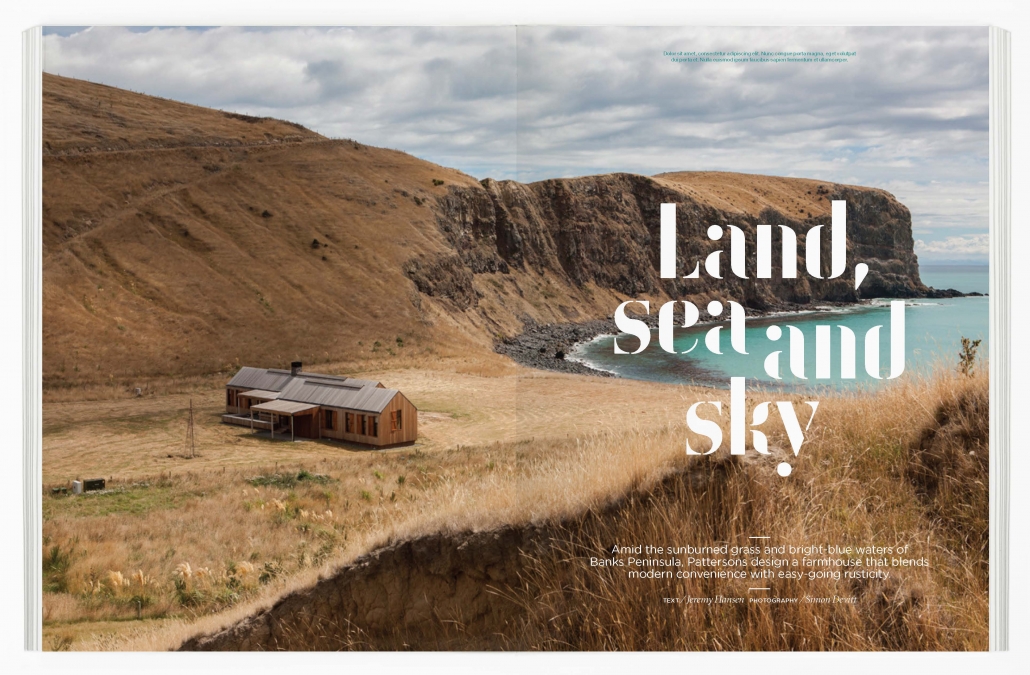 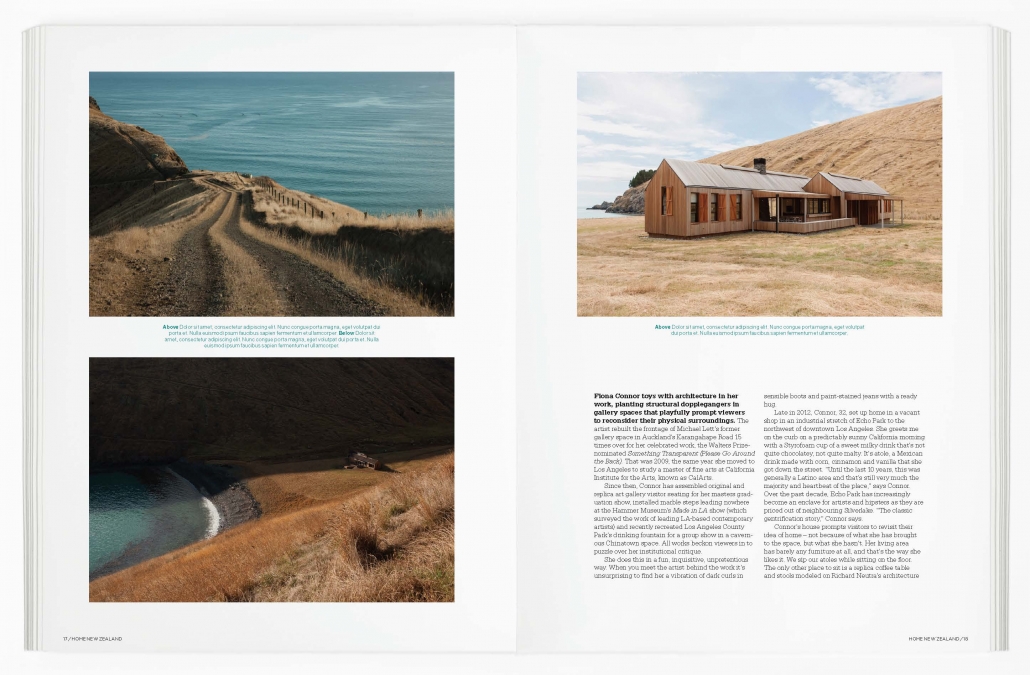 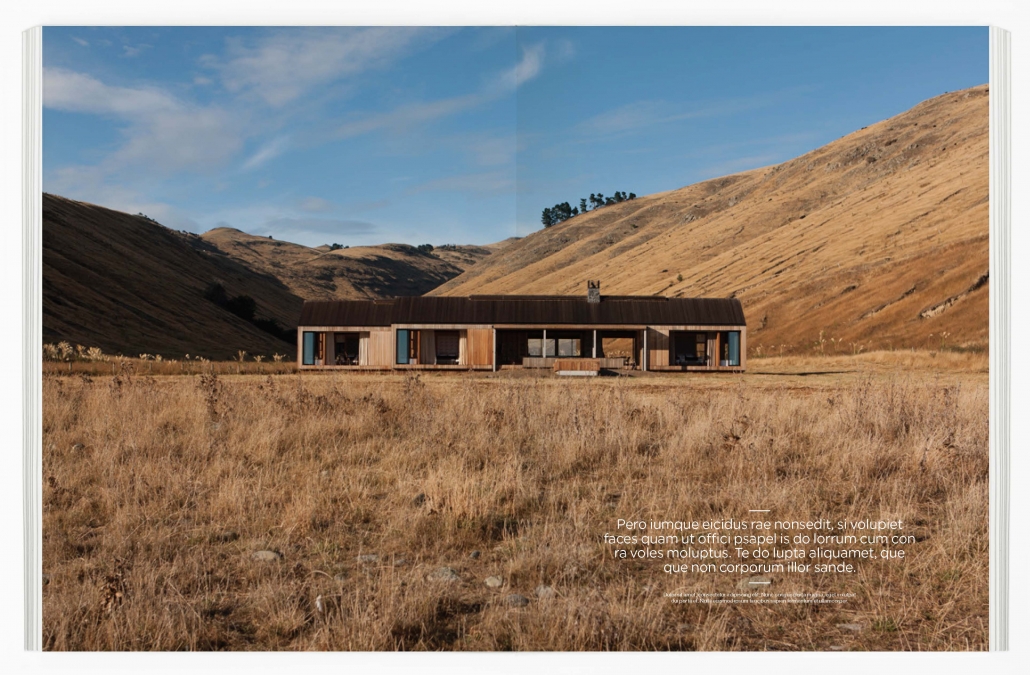 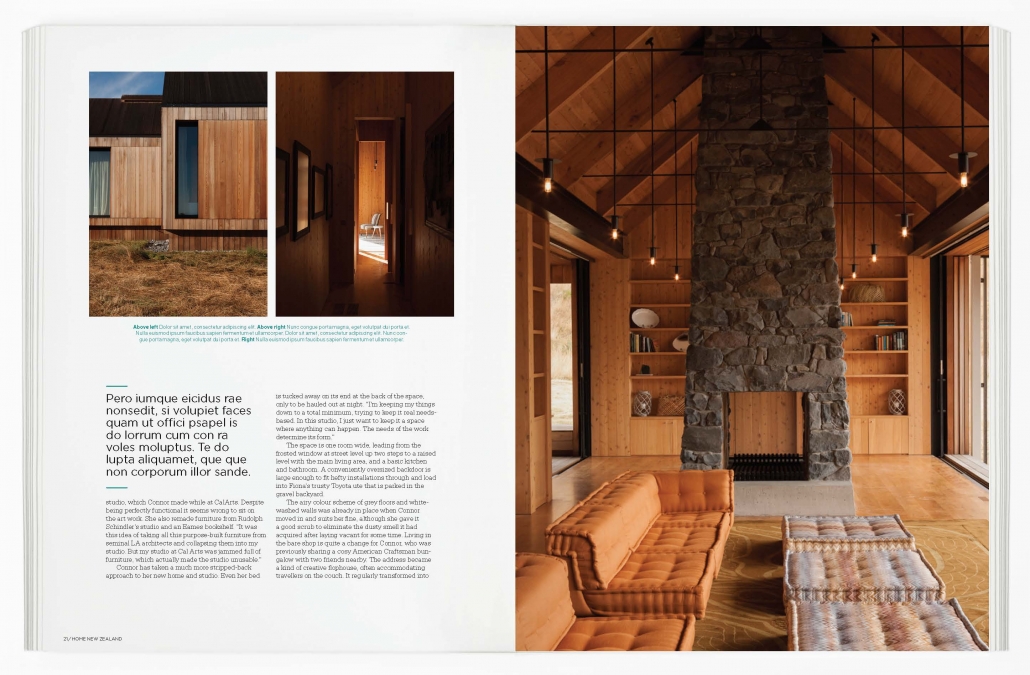 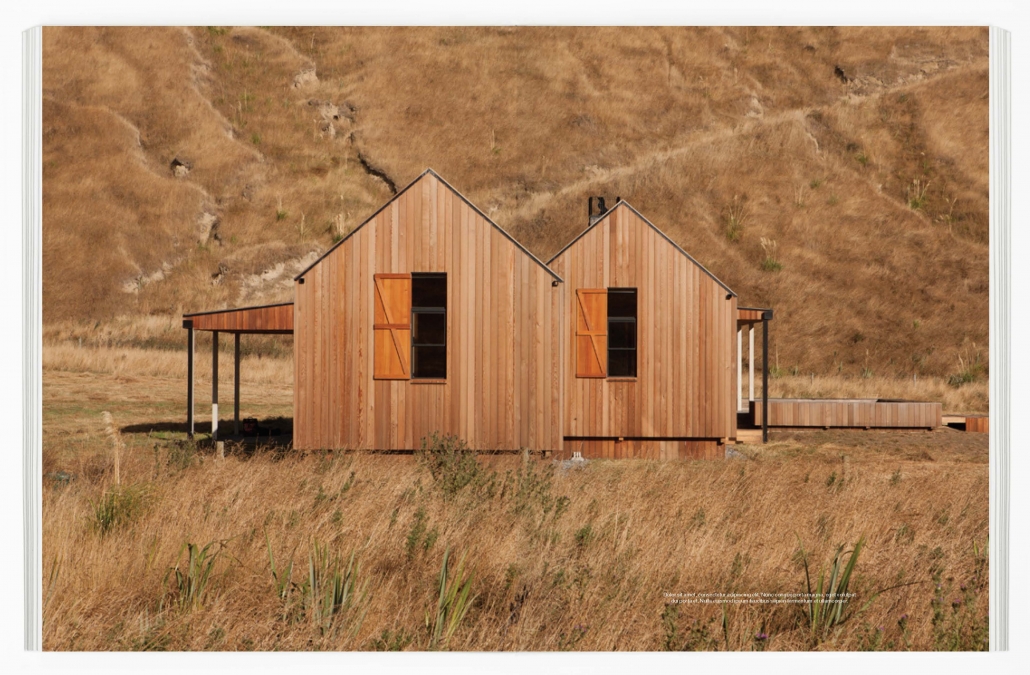 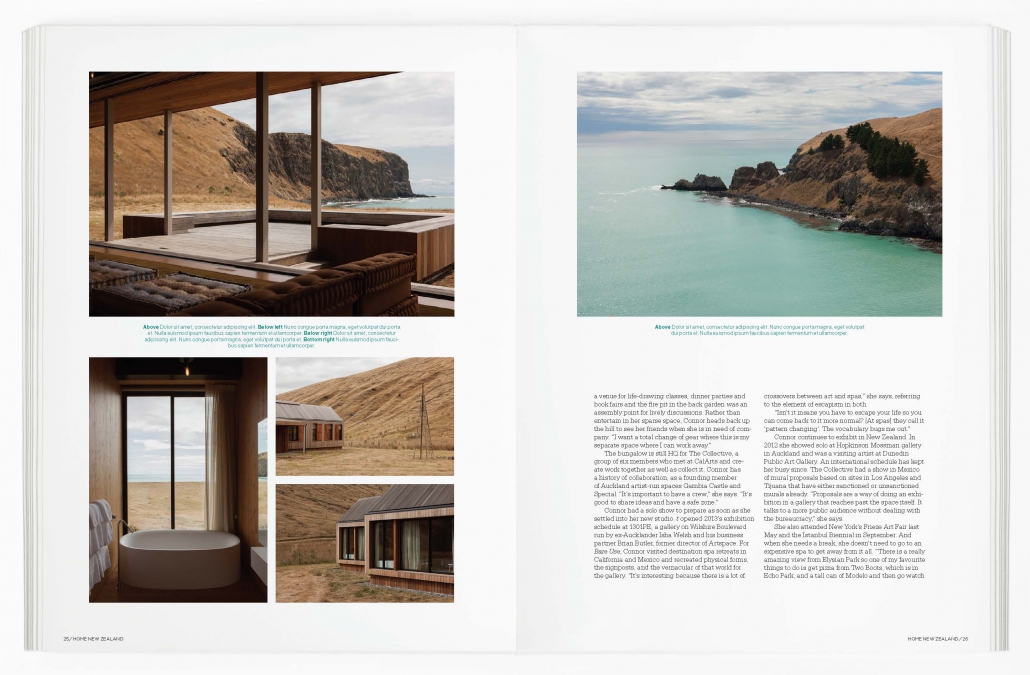 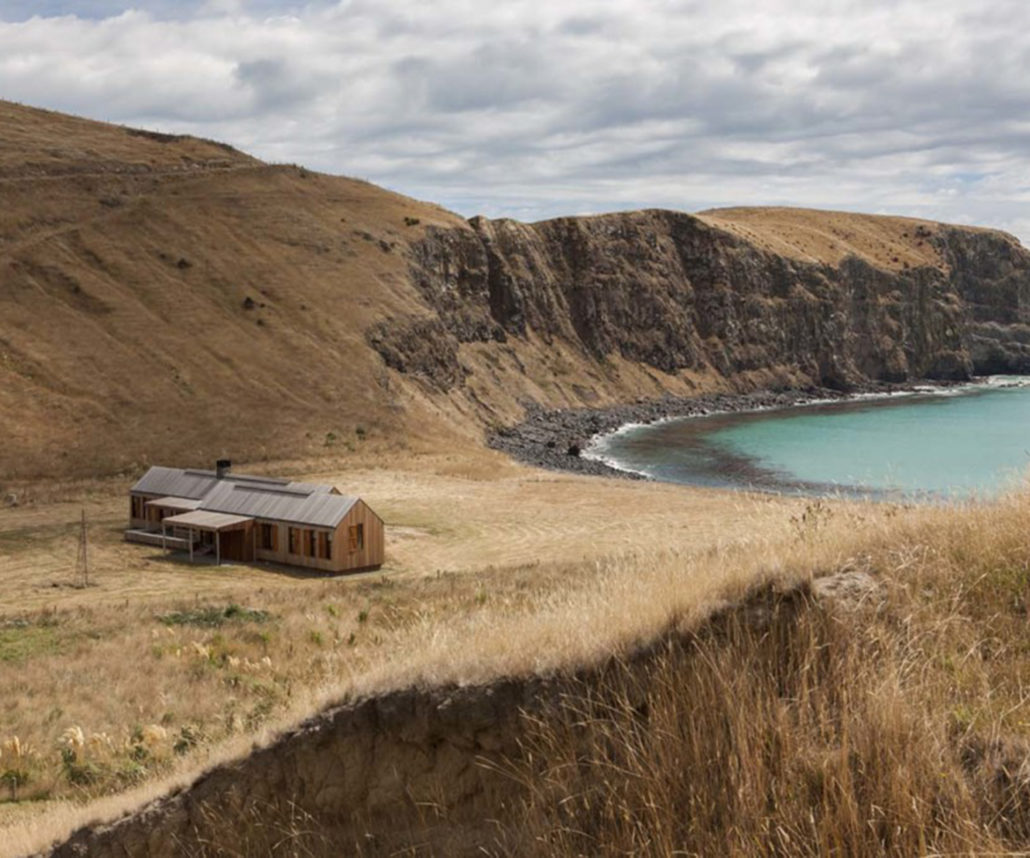 He has lived abroad for 35 years, but Mark Palmer never lost his connection with New Zealand. He grew up on a farm in the Bay of Plenty but left the country in his early twenties for the United States, where he eventually built a successful property company, married and raised six children. But the lure of farming never left him, and this urge to return to the land led to his purchase of Annandale, a sheep and cattle station of approximately 4,000 acres with more than 10 kilometres of coastline on the northern side of Banks Peninsula.

Palmer currently lives on the farm (which is run by a farm manager) as well as in the US. Since he purchased Annandale, he has carefully renovated the farm’s original homestead and brought its magnificent gardens back to life. He has also overseen the restoration of a shepherd’s cottage on the remote northern reaches of the farm, a half-hour’s drive along a four-wheel drive track from the homestead. The farm itself is now functioning efficiently and is fully stocked. He has planted thousands of native trees.

You would think that would be a logical place to pause, but Palmer hasn’t finished yet. On the farm’s northern extremity, about 10 minutes’ drive further on from the shepherd’s cottage, work was recently completed on two new buildings, including an all-new farmhouse that pays elegant homage to its gorgeous setting. Palmer had already been working with architect Andrew Patterson and the team at Pattersons on the restoration of the homestead and shepherd’s cottage, and it was them that he asked to come up with a design for this isolated bay. The home was a finalist in our Home of the Year 2014. 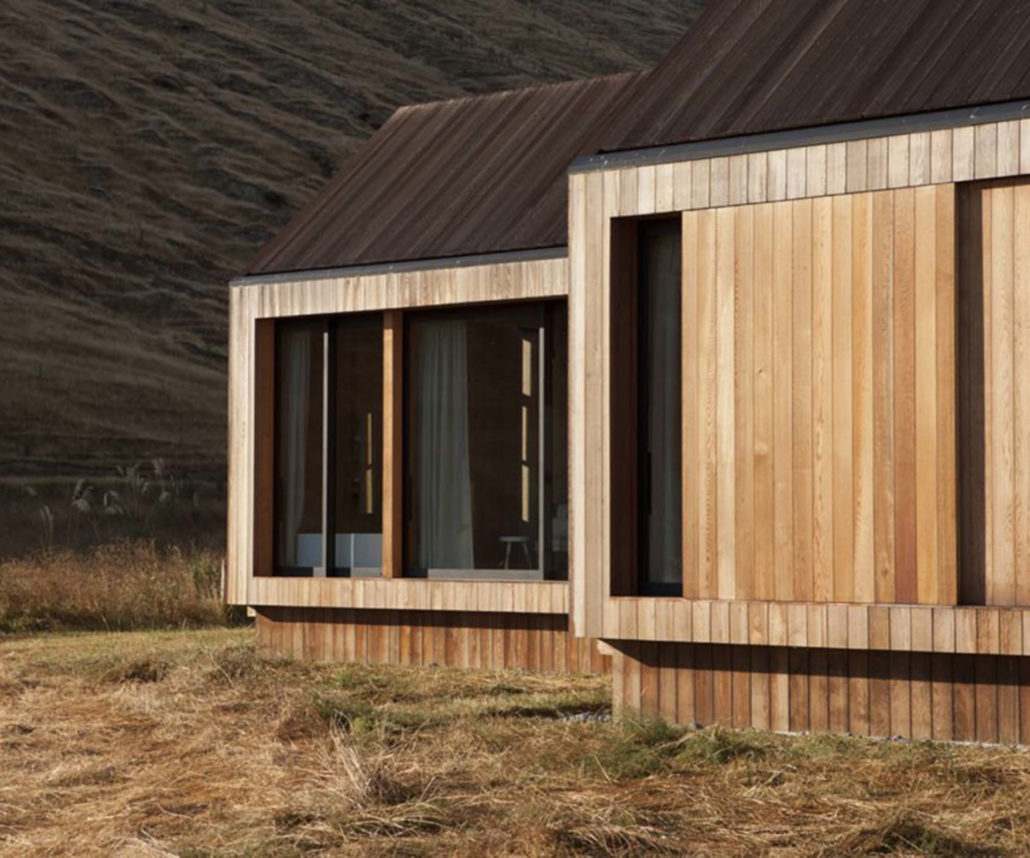 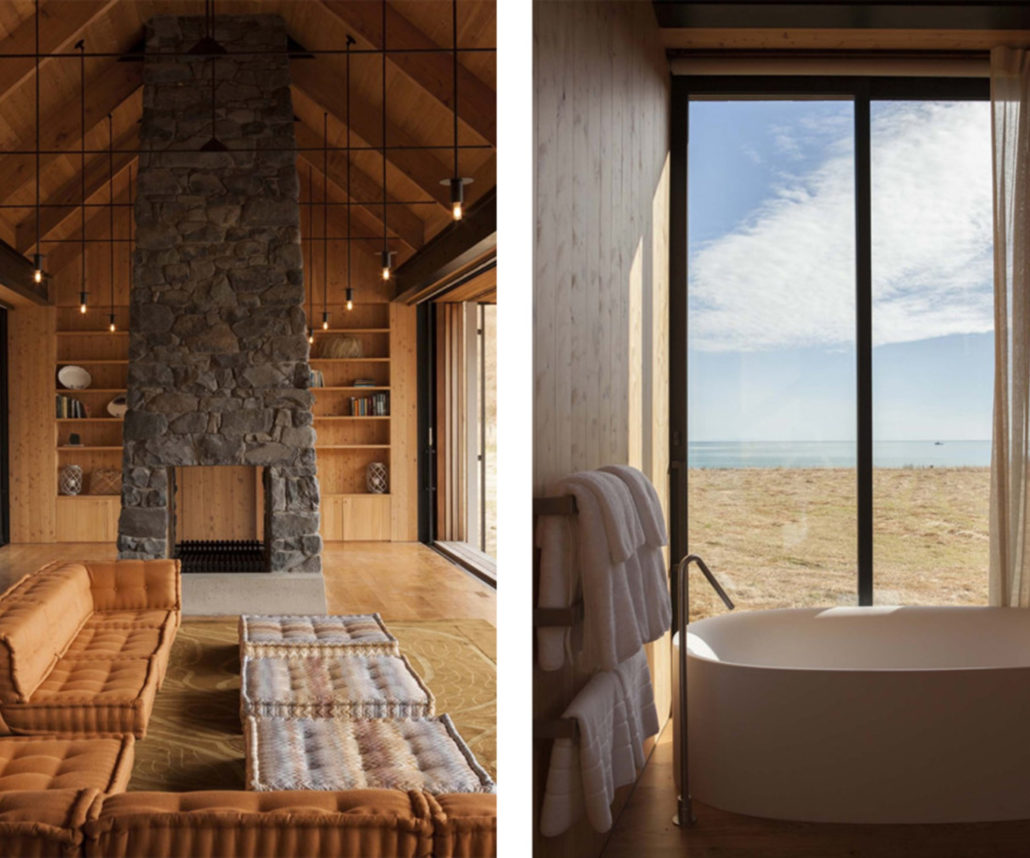 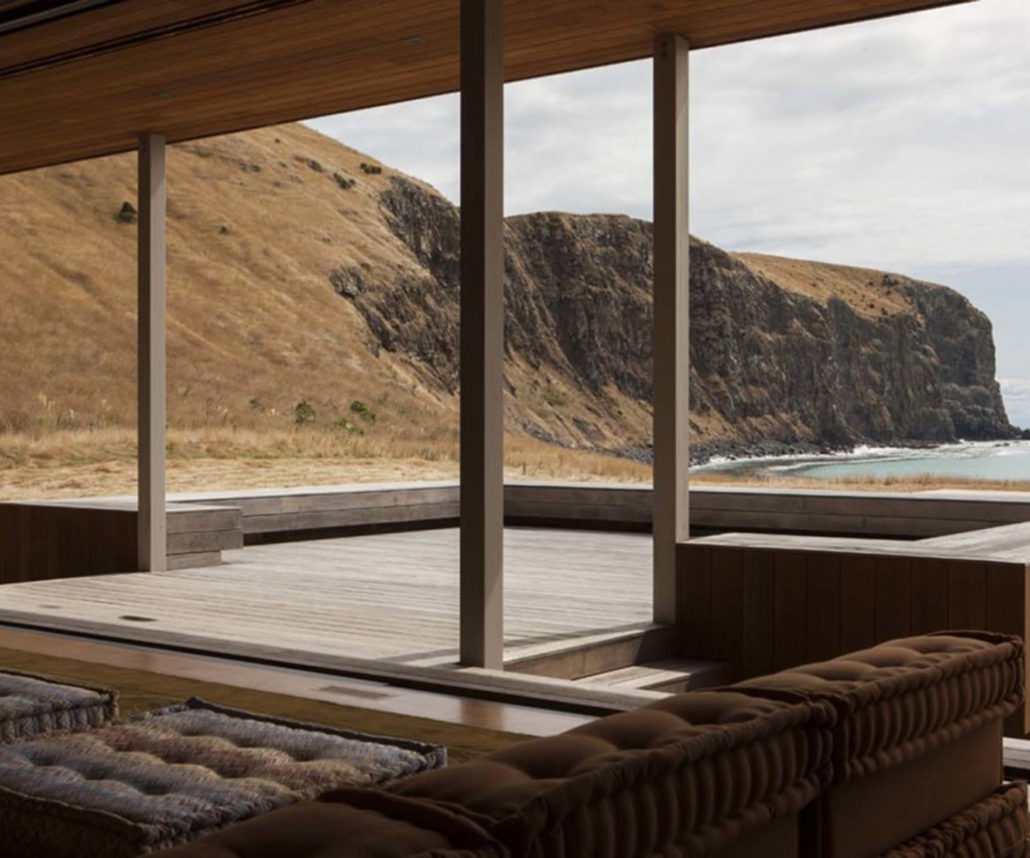 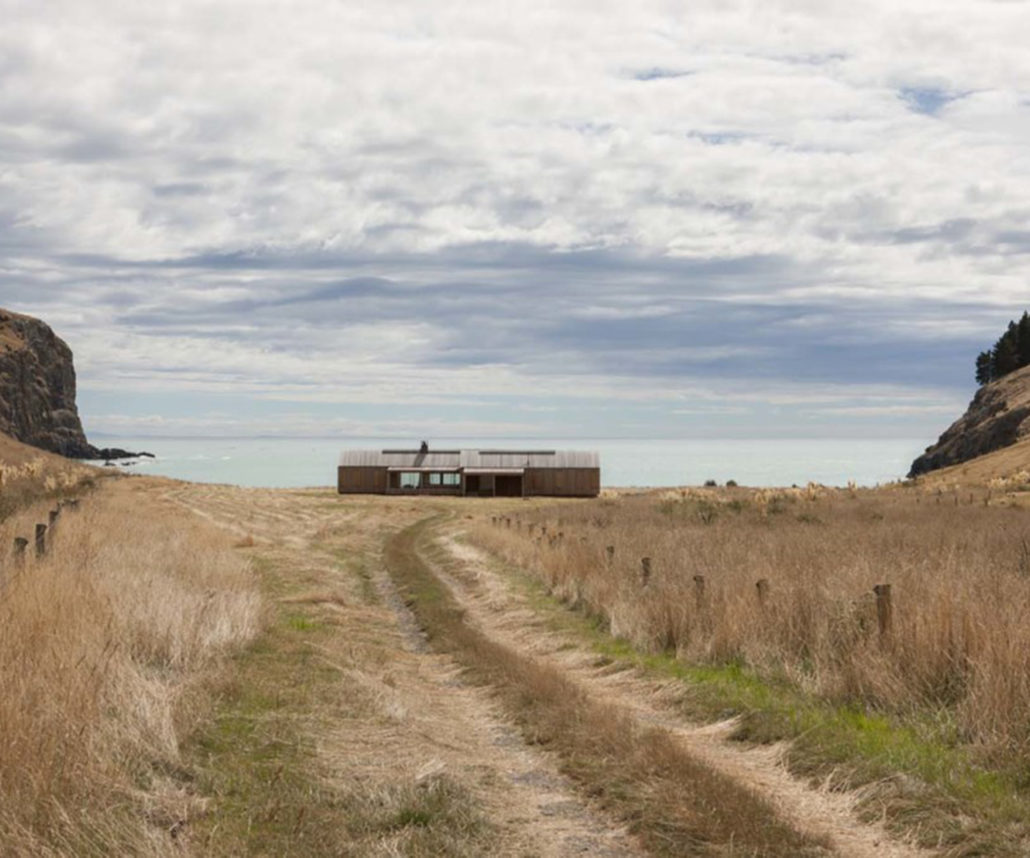