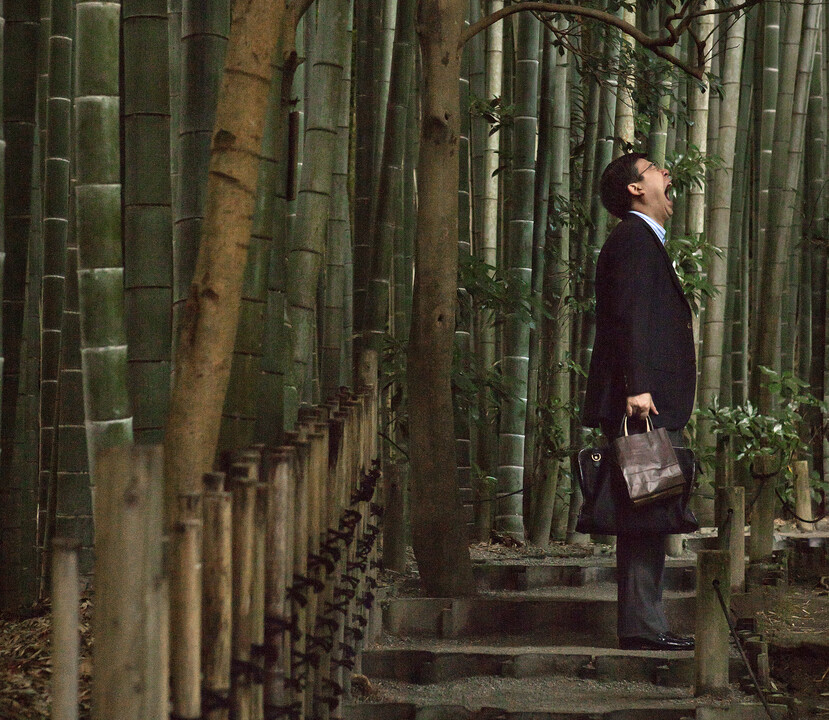 We Trust Our Eyes Too Much

The camera is purely the mechanism that documents the visual element—an attempt to capture the real. But the other senses are profoundly important in how we interpret a scene.

As a photographer, my practice involves sitting still and seizing a glimpse of subtle gestures, moments and brief encounters which represent how it feels to be there. I want to hear it; I want to expose its heartbeat. I want to strip the image of the artificial. This is perhaps where my approach departs from what is conventionally expected.

I always spend time being still in the environment. I wait to hear its breath. I listen as much as I watch. This is how I find what is really in the space, by letting myself be led by its mystery.

Once, while on an assignment in Kamakura, Japan, I went in search of some context to add to the story of the house I was photographing. I hadn’t gone far when I found myself in a truly magical bamboo forest. There was no one around at all. Until I heard the rustling of footsteps ahead. A Japanese businessman was passing through. He must have felt that he had the forest to himself, as he suddenly stopped, raised his head and yelled for all he was worth. I would love to know what he said but the forest absorbed the mystery of his Japanese words. It was an intensely magical moment from which I derived the profound sense of place that inspired my work that day.

My challenge is to capture structures, landscapes and the people that inhabit them, as well as the endlessly fascinating way in which nature contains them, moving around, underneath and through them in unpredictable and curious ways. I always think of how much I would like to return and revisit each site decade after decade to investigate the influence of time and to try to convey that unique feeling through my images. 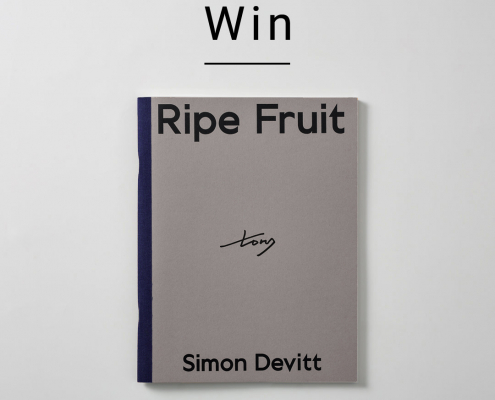 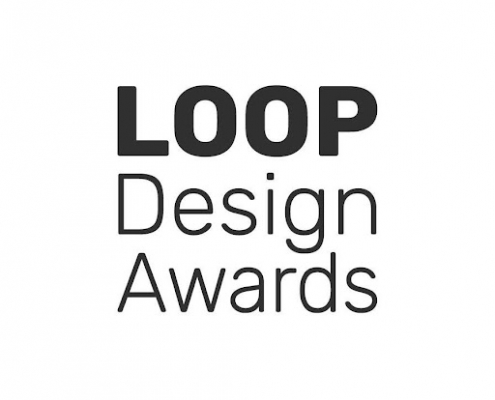 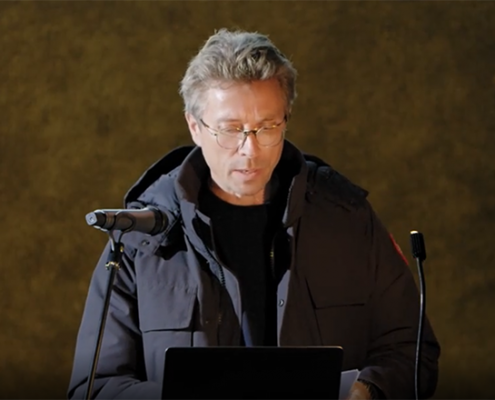