A New Zealand cafe once destroyed in a fire has beat international competitors to be named the best designed coffee shop in the world. 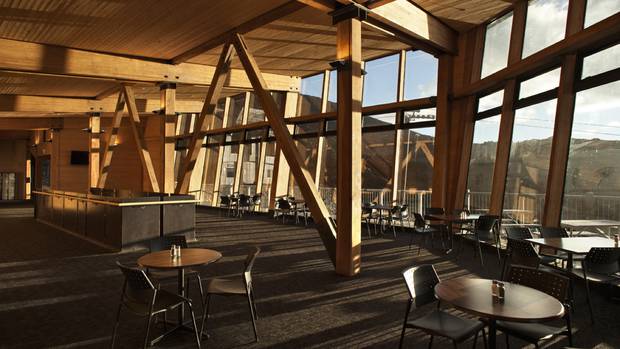 Well-executed symbiosis between a stunning location and architectural design pushed Knoll Ridge ahead of the likes of Italy’s feline friendly Romeow Cat Bistrot – home to six cats – and Australian cafe Jury, created from a former prison. 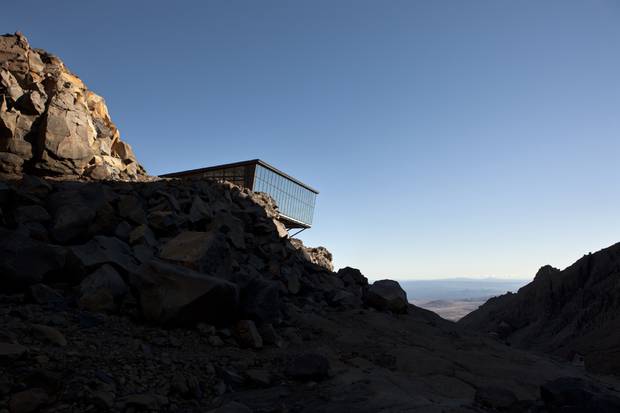 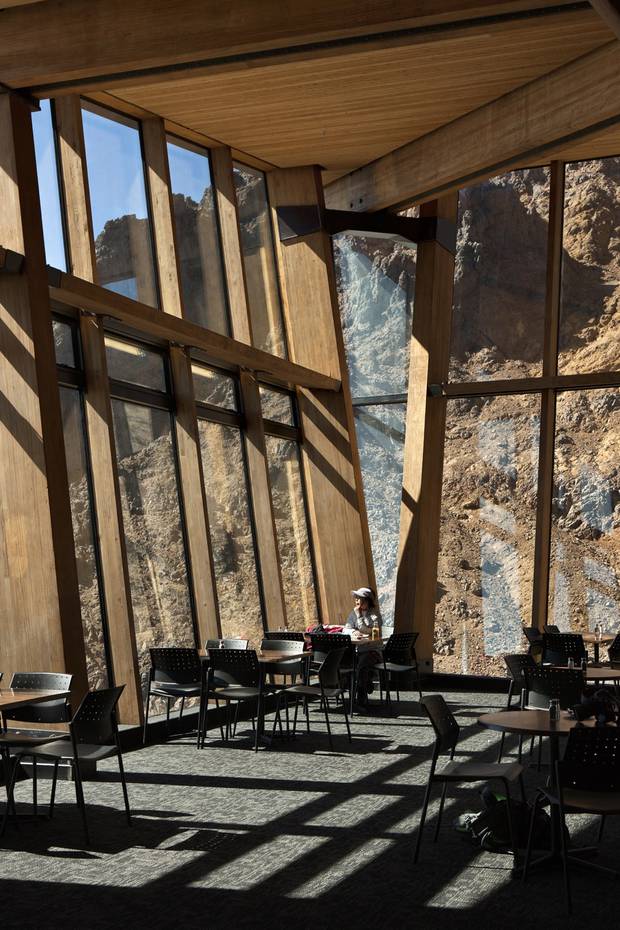 The Knoll Ridge’s architect, Grant Harris, says despite the tragedy, the fire created a once-in-a-lifetime design opportunity. His goal was not to replicate or replace, but to produce something worthy of the “mythical area”.

“I had to consider the logistical concerns of an alpine cafe and how it deals with snow while staying sensitive to the site. It became a matter of throwing all of these concerns into a mixing pot and seeing what comes out.”

Katherine Houston, web editor at Design Curial says the competition’s aim was to recognise local favourites at an international level.

“Simply by drawing attention to these cafes, our aim is to put some destinations on the map for travellers across the globe… we believe we have chosen a successful set of striking cafes from around the world.”

Other cafes in the top ten include Ukraine’s The Cake, which features a giant pink dog, Japan’s Mirrors in Gifu that reflects outside Cherry Blossom trees and Salvaged Ring Café in Vietnam, created from salvaged wood.

The Knoll Ridge Cafe is currently closed after the summer season but will re-open in 6 to 8 weeks.