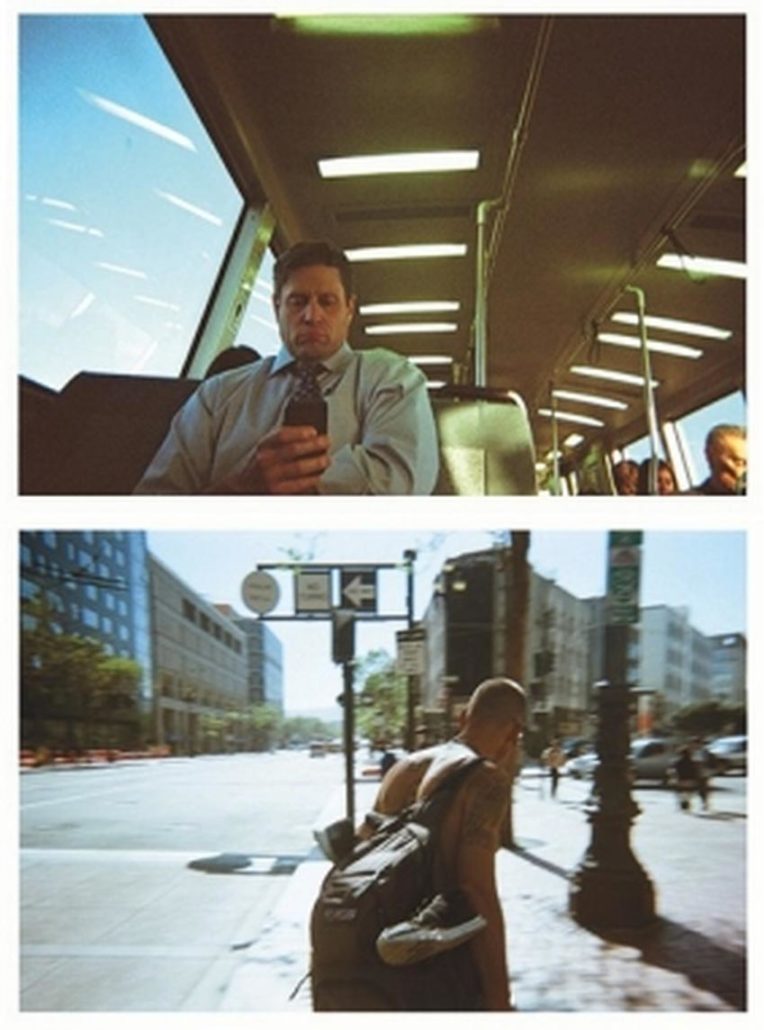 Elena Lochore-Ward is the winner of this years prize for her entry San Francisco.

When life hands you lemons, you make lemonade, which is exactly what Elena Lochore-Ward did, following an accident while on holiday.

The second-year Masters of Architecture (Professional) student from the University of Auckland won the 2015 Simon Devitt Prize for Photography with her entry entitled San Francisco, created while recuperating in the United States.

The competition, now in its eighth year, recognises the best photograph by a student of architecture.

Elena’s two-picture series was picked as the winner from twenty finalists at the opening of an exhibition of contestant’s work, as part of the Festival of Photography.

“As renowned Magnum photographer Elliott Erwitt says, ‘photography is an art of observation. It’s about finding something interesting in an ordinary place. It has little to do with the things you see and everything to do with the way you see them.’ This year’s theme is ‘final frontier’ and I selected San Francisco as the winning entry because the two photos Elena submitted were very arresting images that while individually are strong, also belong together,” says Simon Devitt.

“Street photography, capturing split-second moments like this, relies on a lot more than chance. These are two very sophisticated photographs that display a strong connection to the environment and moments Elena found herself in,” he says.

Twenty-year-old Elena ended up stuck in San Francisco for a few weeks recovering from a climbing accident. Unable to fly and with time on her hands she decided to embark on some street photography. A keen photographer, she ditched her digital camera in favour of a disposable film camera instead.

“I wanted to be limited to only 36 shots in order to force myself to take great care with every image. The two pictures juxtaposed in my entry San Francisco have a dislocated feeling that I like as if the subjects don’t really know where they are going,” says Elena.

“By circumstance, I found myself on the streets of San Francisco taking photos instead of climbing in Bishop, California. I would never have captured the images otherwise,” she says.

The North Shore, Auckland resident, received a trophy and a cash prize of $1,000.